.Almost all the kitchens in the world have one appliance in common these days and that is the microwave. Microwaves are used to cook and heat foods and liquids and is widely used. Due to its constant usage, there is high possibility of it getting user used and hence slightly malfunctioned. One thing that can possibly go wrong is the magnetron.  A magnetron can be considered as the heart of the microwave as it produces RF energy which is radiated into cooking cavity where food absorbs it. If you wish to test it for its optimal performance, then there are several ways to do it. The following will tell you how to test microwave’s magnetron: 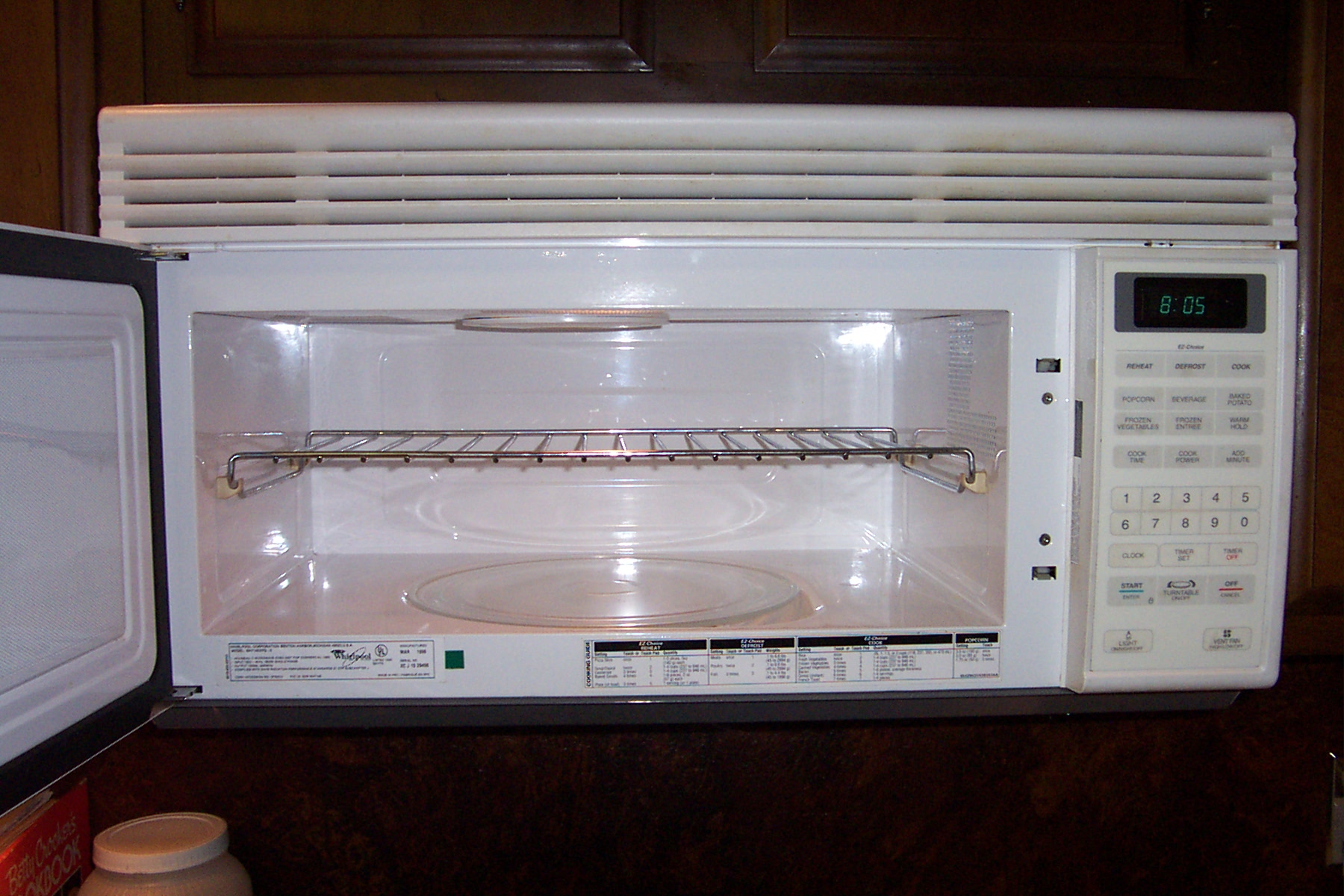 In this method, you will first need to unplug the microwave oven from the main power supply and discharge all the high voltage capacitors.  Now you will need to very carefully remove the leads from the terminals of the magnetron.  Remember to make notes of the wire locations as proper wiring is extremely important for the device’s correct working.  Now take an ohmmeter and set it to its lowest resistance scale.  Now measure the resistance from one magnetron terminal to the other in any of the directions.  The filament resistance of the magnetron should be less than an ohm for its proper working.

There is another method to test a microwave’s magnetron. In this method, you again need to unplug the device from the main power supply.  Set the meter to its highest resistance scale and check from the terminals of the magnetron to the metal magnetron housing.  Now by doing so the meter should read infinite, regardless of the polarity of the meter.  Even a little bit of reading will be a signal that the magnetron is defective.

Remember that testing a magnetron must not be done if you are a layman who hasn’t attempted anything like this before or have no experience of wires, wiring and electronic appliance repair work.  This is so because doing so can prove dangerous. If anything is not done correct, it can damage your appliance and prove harmful for your safety. There is no dearth of good technicians and electricians out there who can be called if you are facing any difficulty with your microwave.

The magnetron uses permanent magnets and also a half wave voltage doubler circuit. This oscillates and produces 2450 MHz cooking frequency. It thus converts the 60Hz supply voltage into usable microwave energy. It is important to be abreast with such facts before to attempt to repair the magnetron or any other part of the microwave. If your microwave does not heat, then this could be related to a defective magnetron and you must either check this by yourself by following the steps given above or contact a professional at Mr Right.

If you want to Do It Yourself, we have some recommended tools and equipment for you:-

In case you want to replace your Magnetron:-