If you are someone who has recently taken an interest in photography and are planning to buy yourself a camera, then you must know that there are various kinds of cameras available in the market and the two most popular choices include DSLR cameras and Mirrorless cameras.

To know the other differences and points of comparison between the two, you can refer to the following information:

The first different is on the basis of weight and size. A Mirrorless camera is much lighter and easier to carry than DSLR camera but some people may prefer the heavier of the two. Sometimes, a lighter camera proves better but in other cases, such cameras are difficult to balance and hold still. Thus certain people might go for a DSLR! 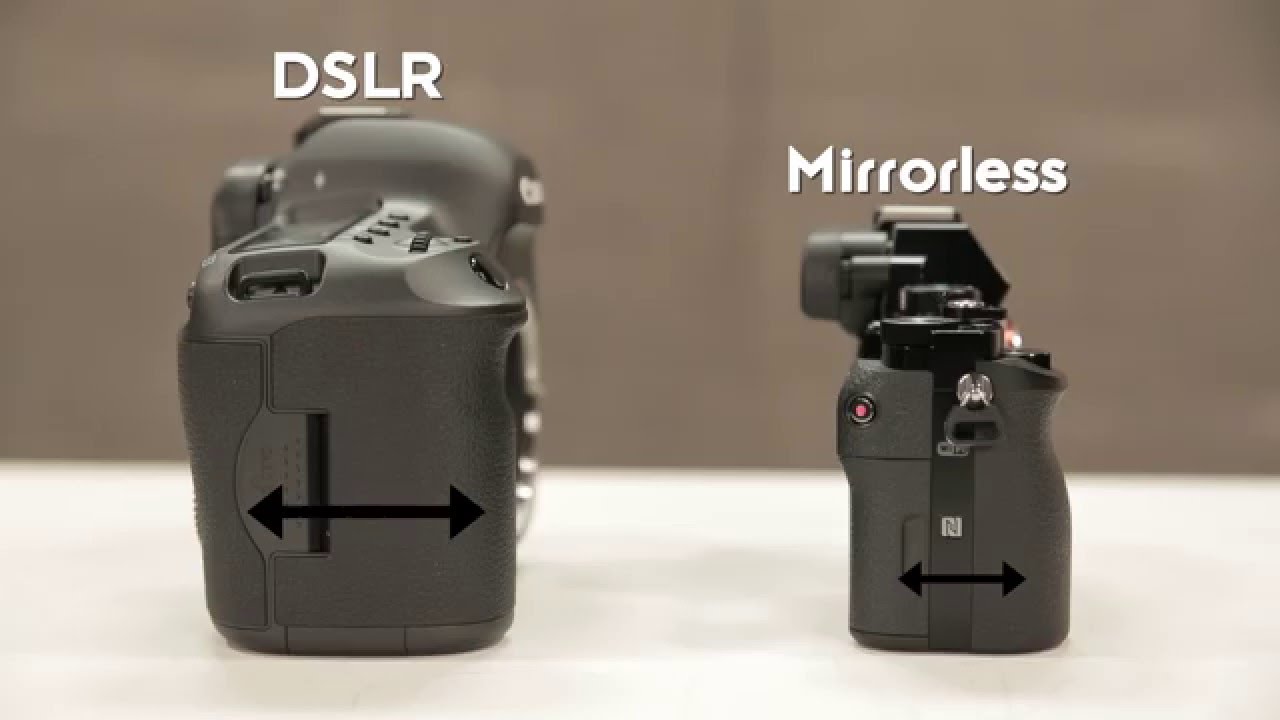 Price of a camera can be a deciding factor and when it comes to differences between DSLR and Mirrorless cameras, this point is often discussed.  While on one side it is possible to purchase cheaper DSLR cameras with all the amazing features intact, on the other, the cheaper versions of Mirrorless cameras may lack on resolution, battery life and may not have a viewfinder. Thus out of the two, a DSLR proves to be a better choice in terms of purchasing cost. 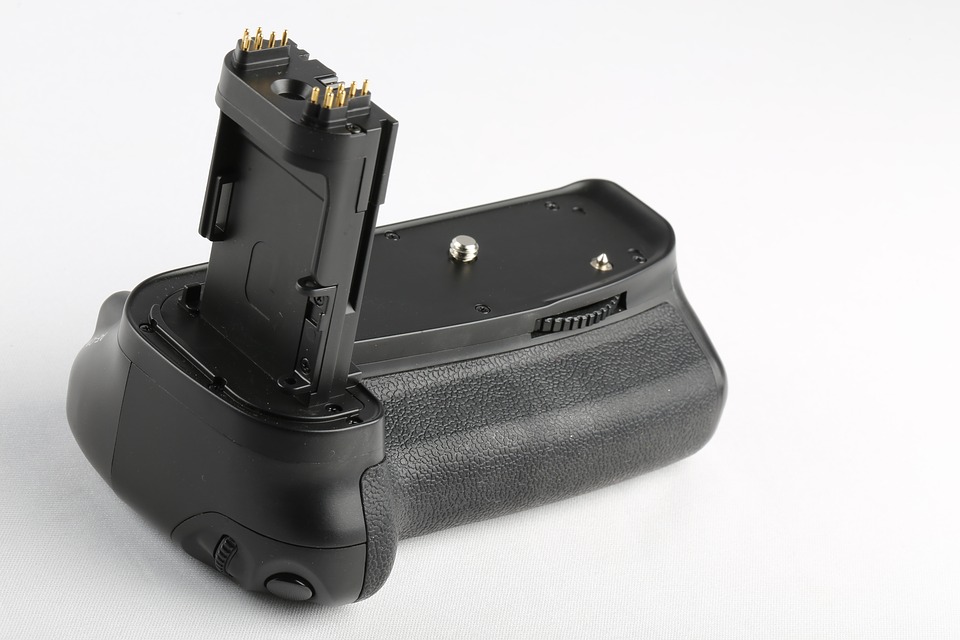 A main agenda for most photographers when choosing a camera is that of the viewfinder. This feature may be more related to personal convenience but in this respect to, DSLRs hold an upper hand. DSLRs have a viewfinder where you can see exactly what you be clicking which is not the case with Mirrorless cameras. 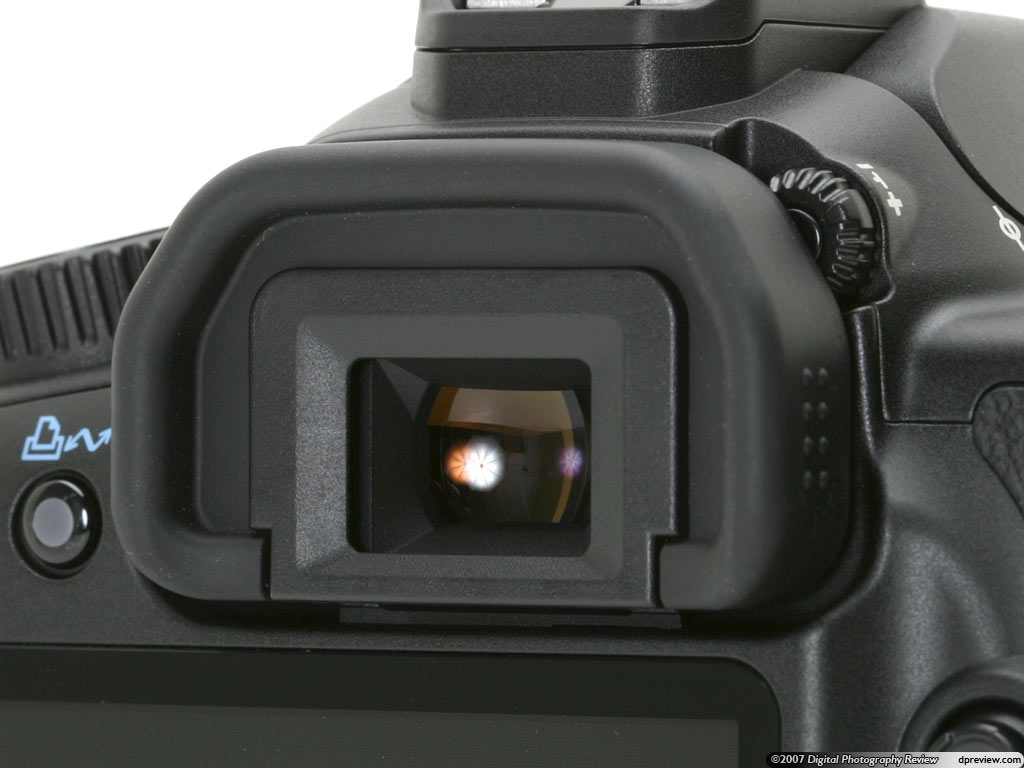 Another point to consider when choosing between a DSLR and a mirrorless camera is the autofocus speed. In this respect, DSLRs reign supreme and perform better in low light conditions as well. However it wont be wrong to say that mirrorless cameras like Sony A6000 are also catching up fast. 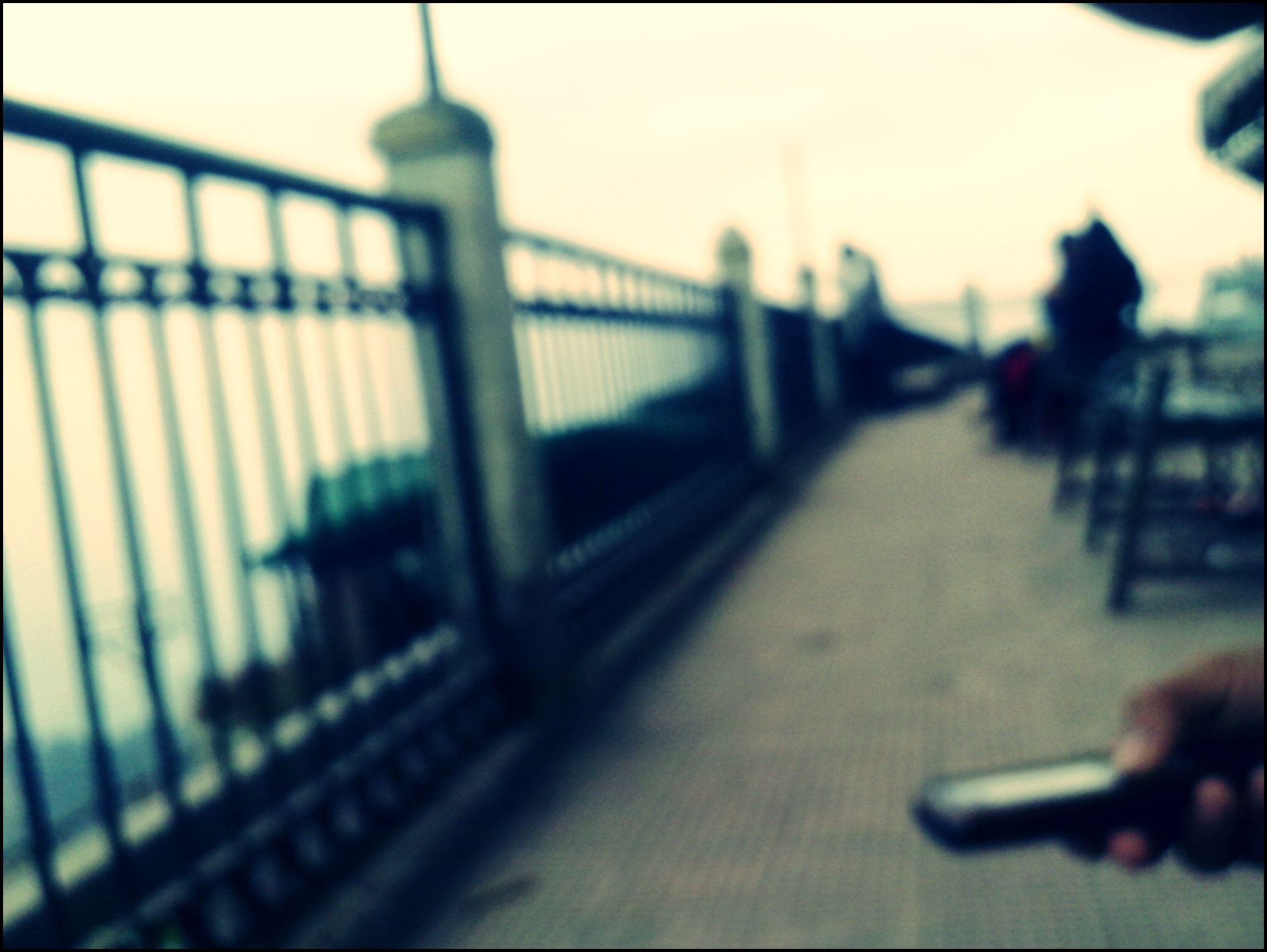 Both DSLRs and Mirrorless cameras have their own strengths and weaknesses and the choice may really depend upon personal preference. DSLRs offer choice for interchangeable lenses, better battery life, better low light shooting as well as a host of other positives. On the other hand Mirrorless cameras are lighter to hold and hence more convenient to carry, offer better video quality and are capable of shooting at faster shutter speeds.  Thus the choice totally remains yours. If you have an existing camera and are facing problems with it, you can contact Mr Right for appliance repair and service.