Ceiling fans are one of the most commonly and widely used electrical appliances in the world. Since they are used so much and so often, they can encounter certain problems which may need resolution fast so as to avail the benefits of the ceiling fan again. If you wish to learn the common problems that arise with the fans as well as simple ways to fix them, then you have come to the right place. The following are some useful DIY ceiling fan repair tips and tricks:

This is a common problem and to troubleshoot this issue, you can either check for tripped circuit breaker, all the connections in the canopy, wall switch for power and batteries of your remote control. Besides this you must also ensure that the reverse switch is not in a neutral position and that the connection in switch housing is secure.  Also check the power from the breaker to wall control. If you find any irregularities, then you can either attempt to repair or replace the part yourself or contact a professional. 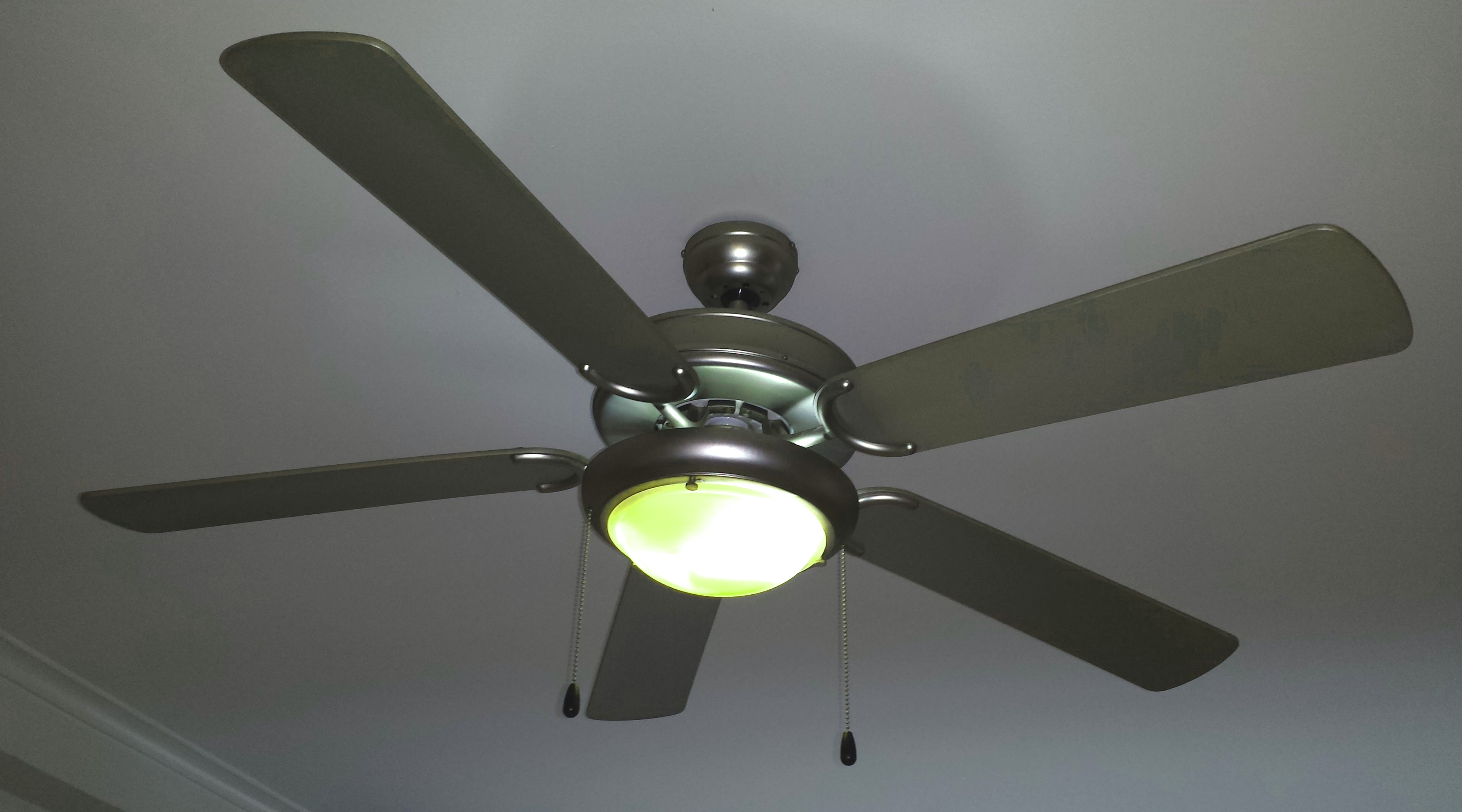 2. A ceiling fan which is wobbling

Another common problem that can come up with ceiling fans is the wobbling issue.  There can be many causes for a ceiling fan that wobbles or shakes and some include loose screws, bent blade brackets, warped fan blades and dust blades etc.  To solve the issue, you must remove dirt from the fan blades, tighten any screws that may be loose, ensure that the outlet box is securely attached and confirm that the hanger ball is seated firmly.

Noisy ceiling fans are quite common and one of the best ceiling fan repair tips for this is to give it 24 hours to adjust after its installation.  Some other things you can try include tighten any loose screws in the light kit, check oil level and replenish if needed, make sure blades are not cracked, ensure wire connections are not rattling. Also make sure that the canopy isn’t touching the ceiling.

Another issue that can arise with ceiling fans is that their speeds may not be working.  If you notice a sharp difference in the air flow of the ceiling fan, then the speed settings may be at fault. In this case, you must first clean the ball bearings and also lubricate them properly. You may also have to replace the fan capacitor. If on doing this, the issue doesn’t get resolved then you must first let the fan run for some time and then turn it off, feel motor for heat and replace if the bearings are shot.

Now that you know the most common ceiling fan related issues and ceiling fan repair tips and tricks, you can solve many problems on your own. However for some other major issues, you may need to contact a professional. For ceiling fan installation or repair, reach out to Mr Right.