A ceiling fan is one of the most useful home appliances and does the job of providing us with cool air during summer months.  The conventional ceiling fans work directly through single phase induction motors. A motor is definitely the most important part of any ceiling fan as upon it depends its performance and operation. If the motor goes faulty, the fan wont work and you may have to get it repaired. To know more about a ceiling fan and ceiling fan motor repair, you can go through the following given information. 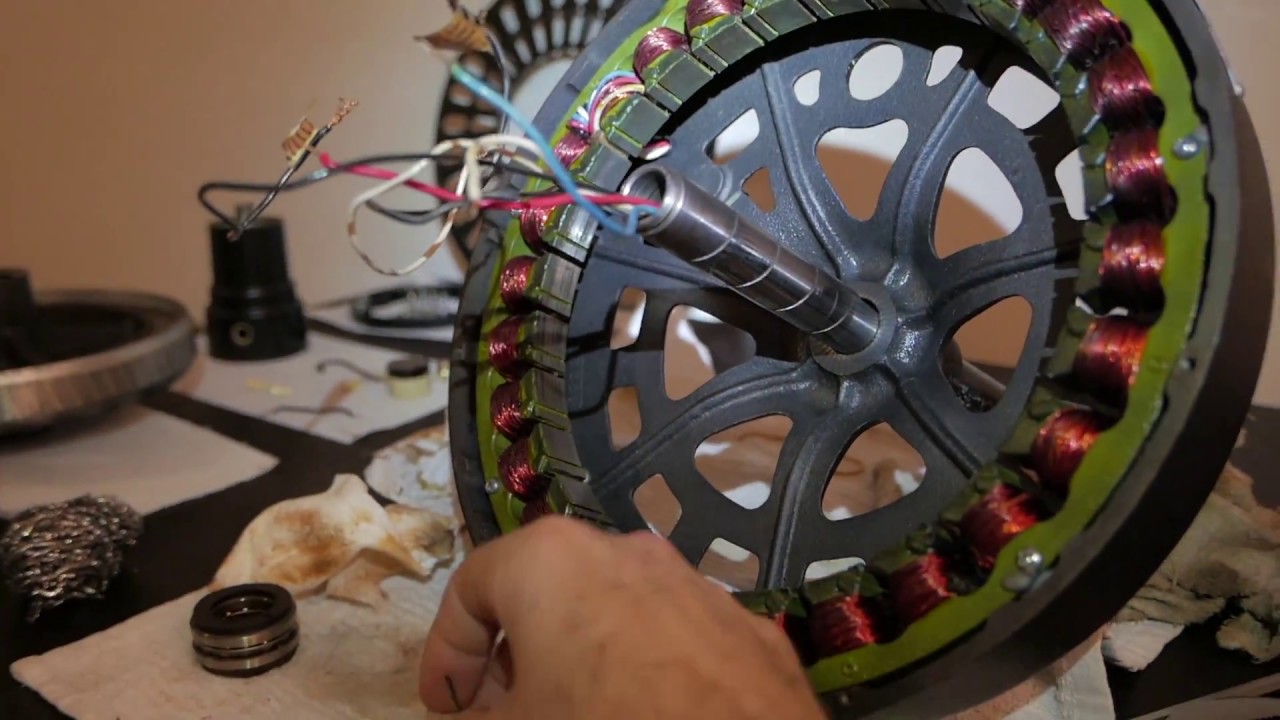 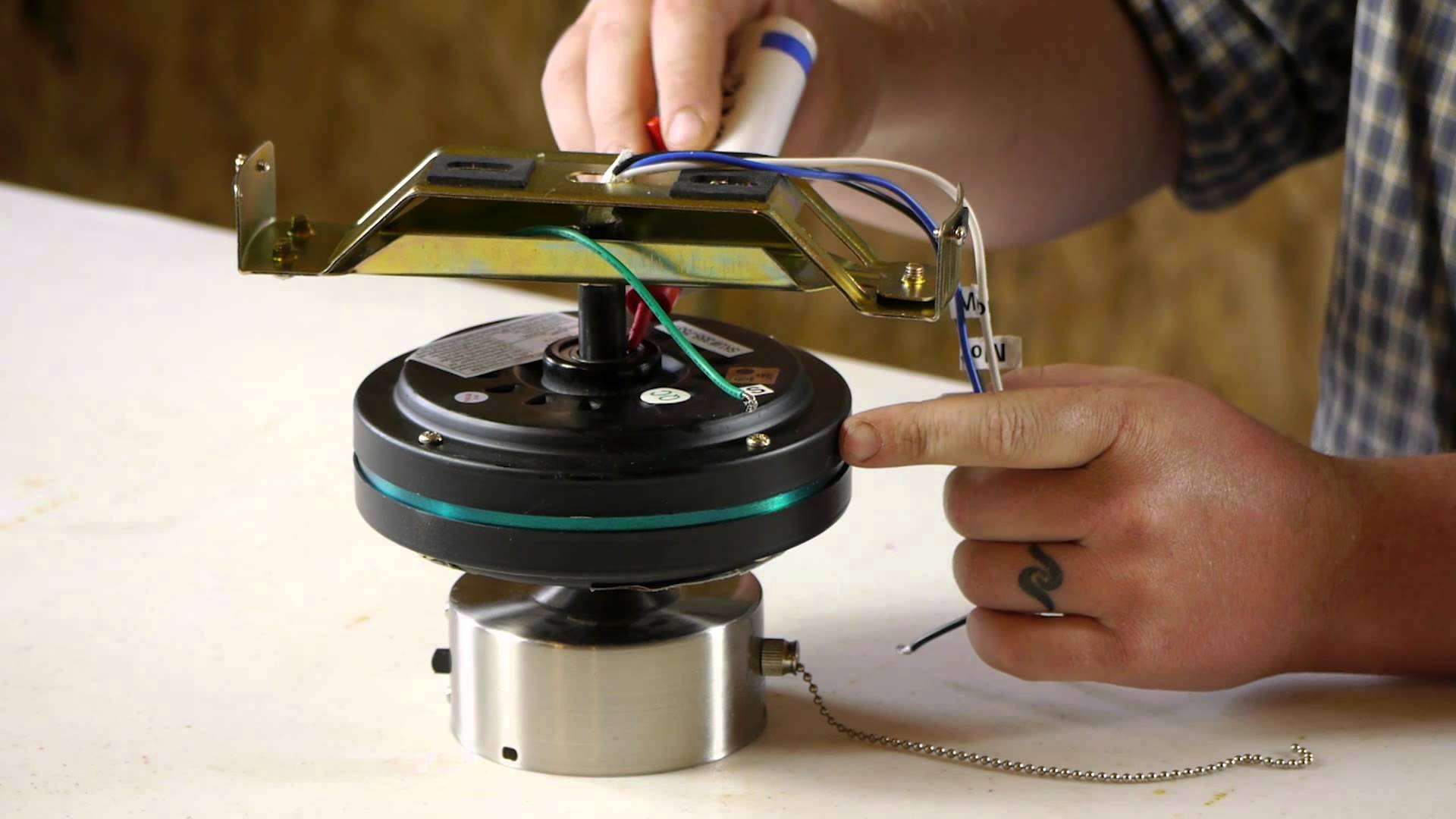 Now that you know about ceiling fan motor repair, you can easily solve the issue at home or call an electrician to help you with it. it is important to clean your fan on a regular basis and also take care of avoiding moisture from entering it.  Contact Mr Right services for ceiling fan installation or repair.