Planning to buy a new camera? Well then you are definitely spoilt for choice, given the number of options, designs, brands and sizes or cameras available in the market these days.  However before you hit the market, you must first decide whether you want to buy an SLR or a DSLR. SLR cameras are Single Lens Reflex cameras whereas DSLRs are Digital Single Lens Reflex cameras which are more popular these days.  The choice between the two depends upon both their strengths and weaknesses. Only after analyzing these and comparing them will you be able to take a better decision. The following are a few points of comparison which may help you decide which is better, SLR or DSLR:

Thus both the cameras have entirely different ways to record images. While some still prefer the age old film photos, others will go for the latest memory card method which helps take more pictures and transfer them instantly.

If you love collecting pictures and maintaining Picture Books, we have some recommendations for you:- 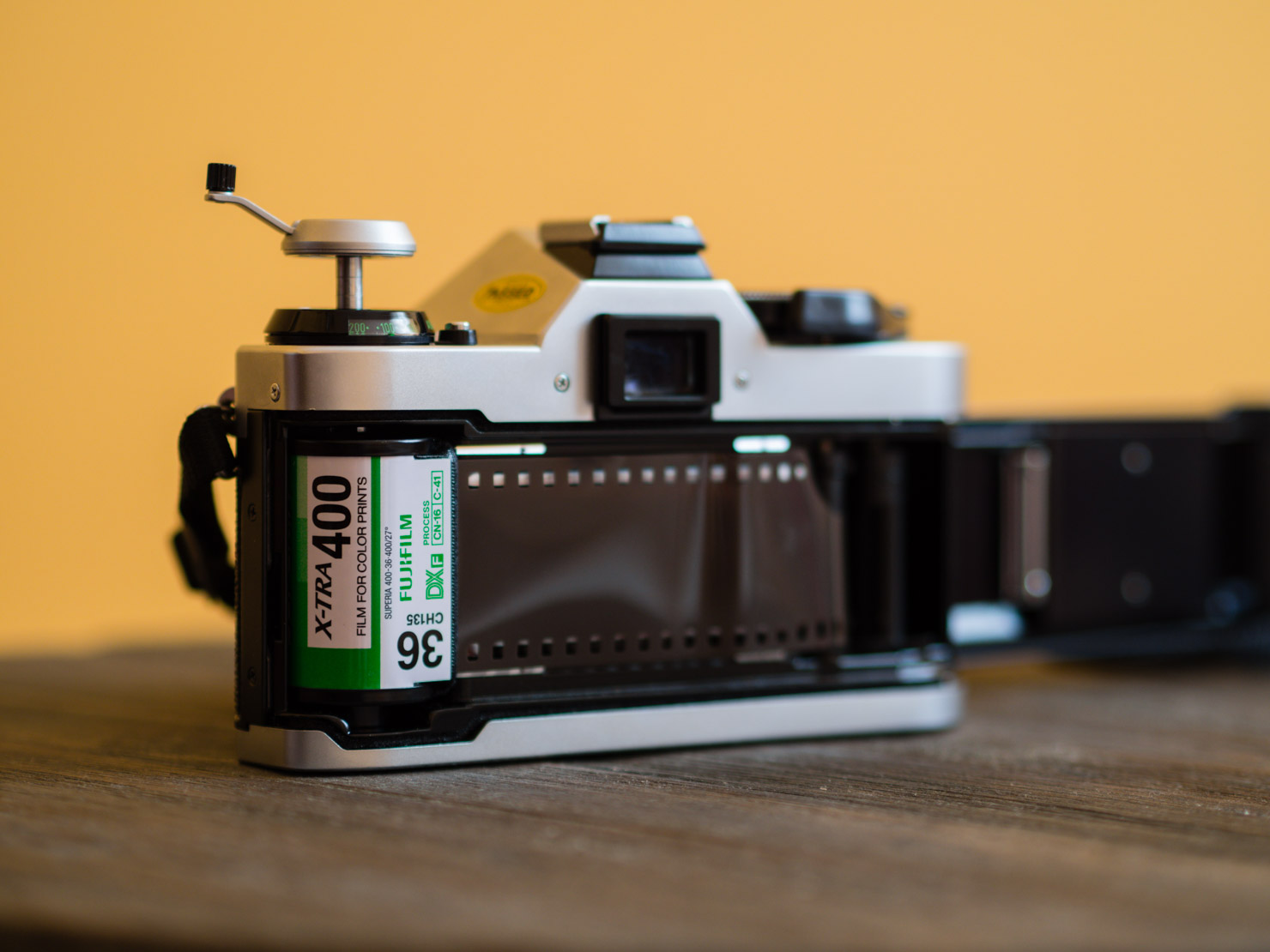 Shutter speed is an important difference between both the devices and might be the deciding factor. 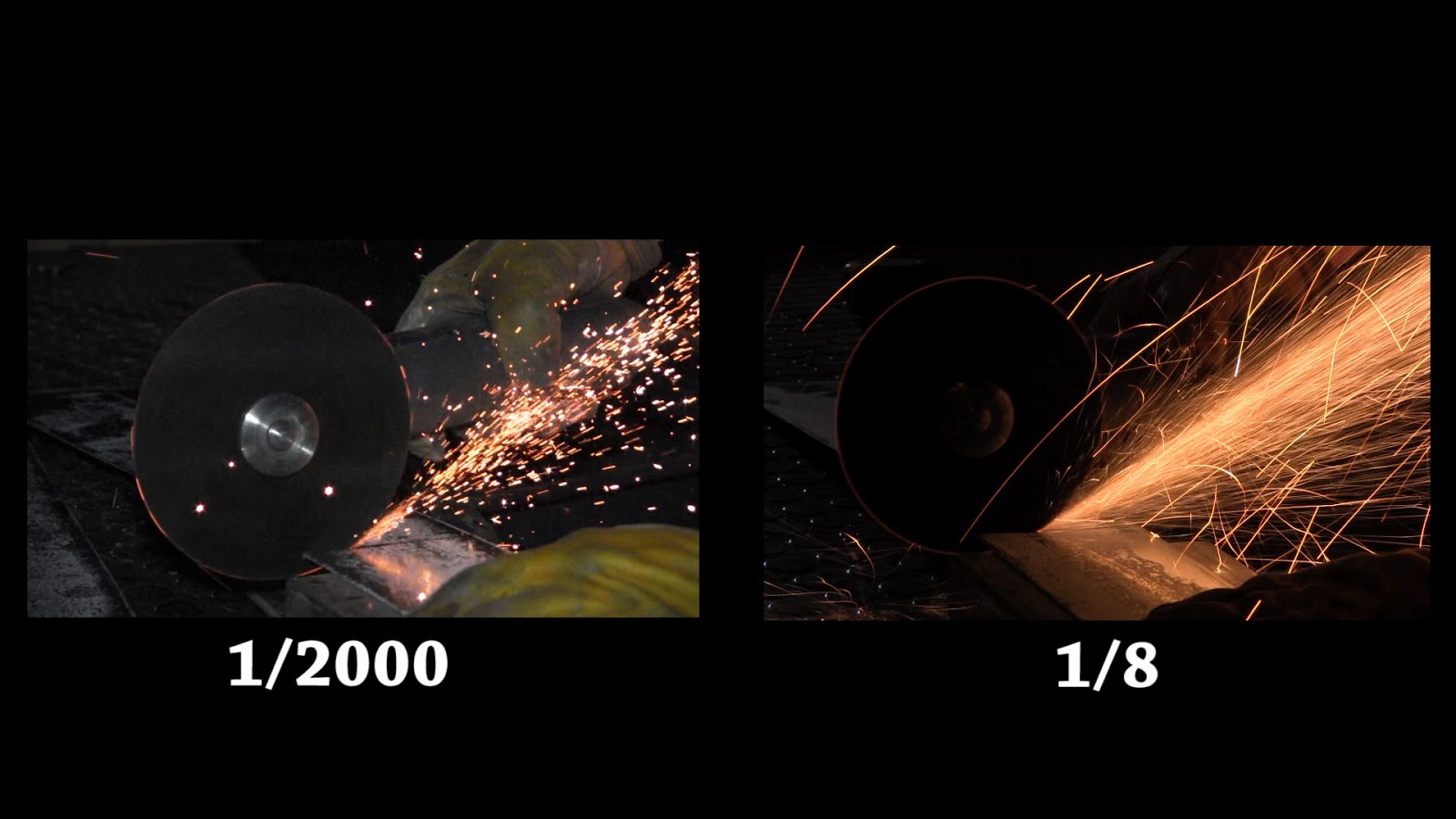 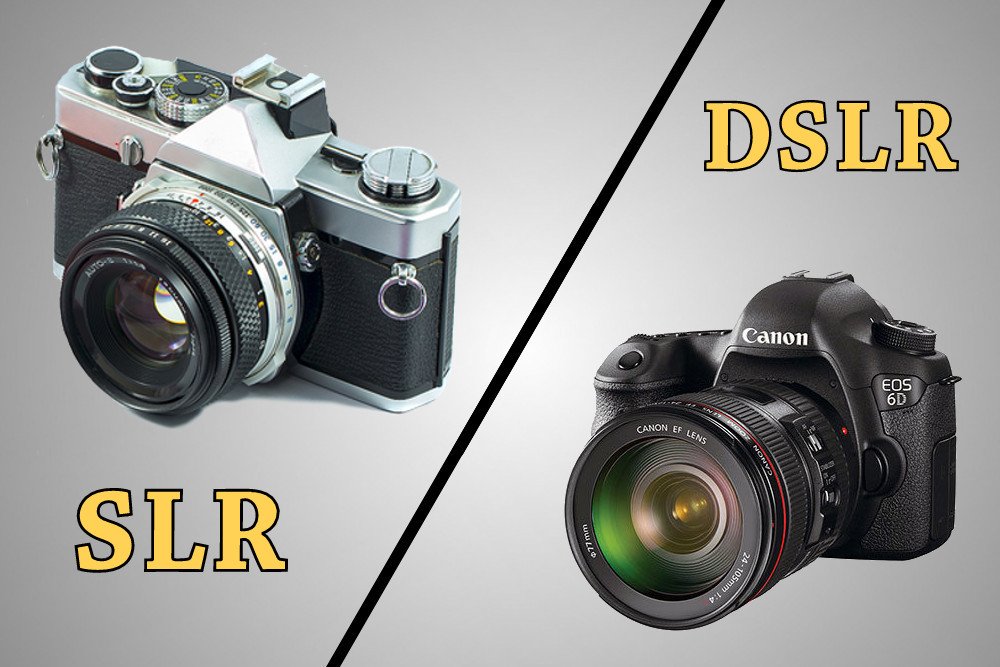 Now that you know the various differences between SLRs and DSLRs, you can easily decide which one shall prove to be better for you.  Most people these days prefer DSLR cameras simply because of ease of use, more features and better looking bodies. If you are facing any kind of problems with your camera then you can also solve it either by reading the user manual or by contacting a professional.  This can be done by reaching out to Mr Right services for general home appliances repair.

We have some entry level DSLR recommendations for you:-