If you are making your way into photography then you must have a good camera to pursue your interest.  Until a few years ago, the choice was simple-buy a DSLR but these days, you may have to choose between a DSLR camera and a mirrorless camera.  As the name suggests, mirrorless cameras do not involve a complex mirror system and this is what makes them different from DSLRs.  This means that they are lighter, smaller and also simpler mechanically.  So when it comes to selecting between the two, you may need to know the various points of comparison so that you can make the choice easily. The following are some points of differences and comparison between mirrorless vs. DSLR cameras:

DSLRs are usually big and bulky, mirrorless cameras on the other are usually smaller and lighter. But it is important to remember that their lenses can be of the equal size. This means that if DSLRs have large lenses, the same is true for mirrorless cameras.  The small body size however is the biggest selling point of mirrorless cameras because most people would prefer using a compact and easy to carry device. 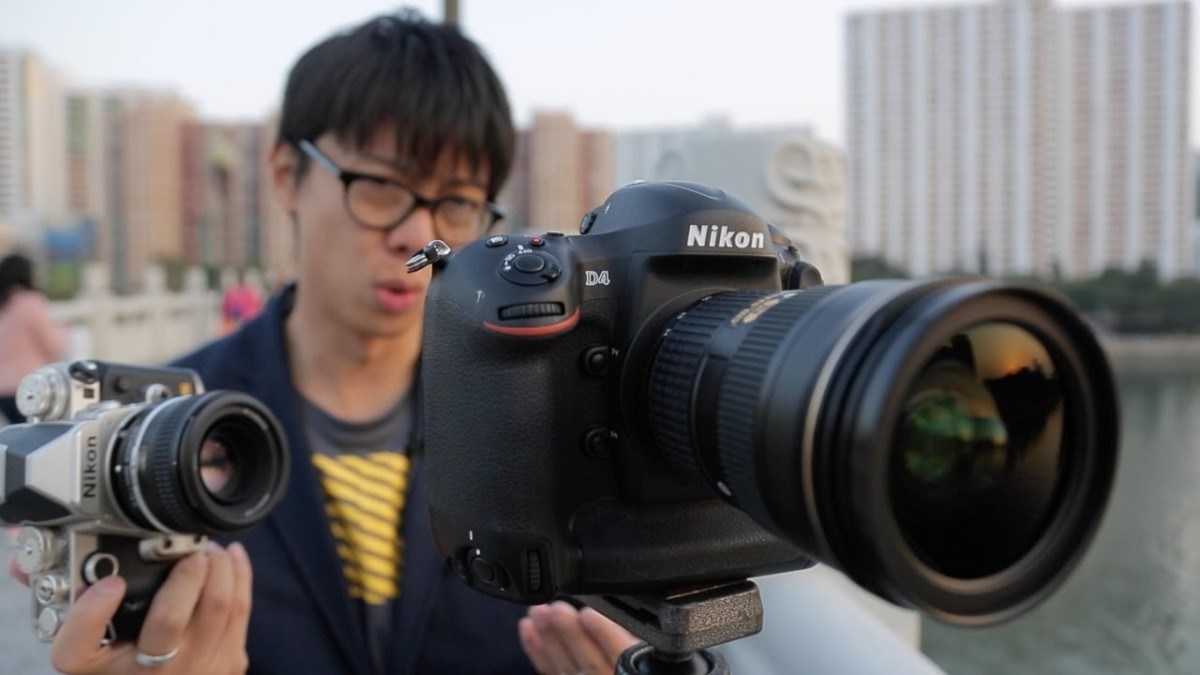 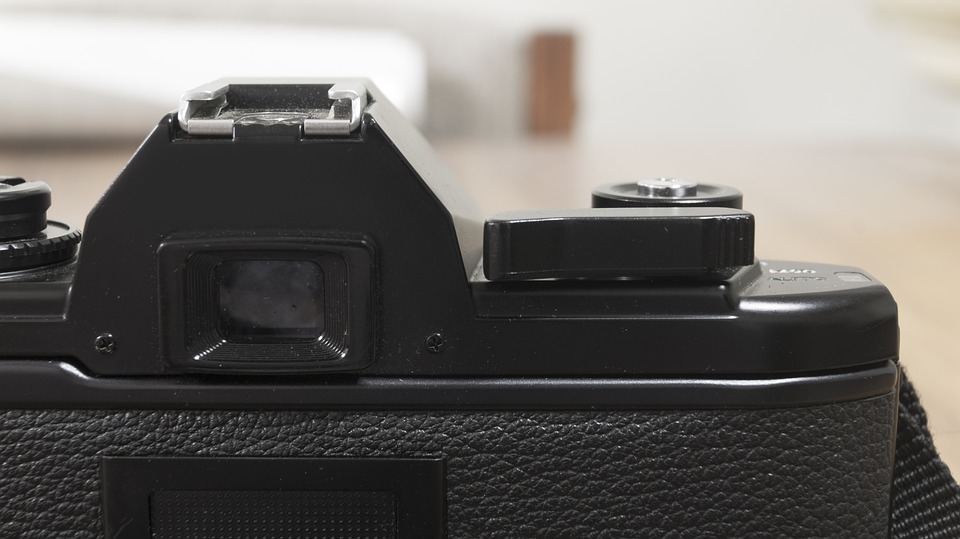 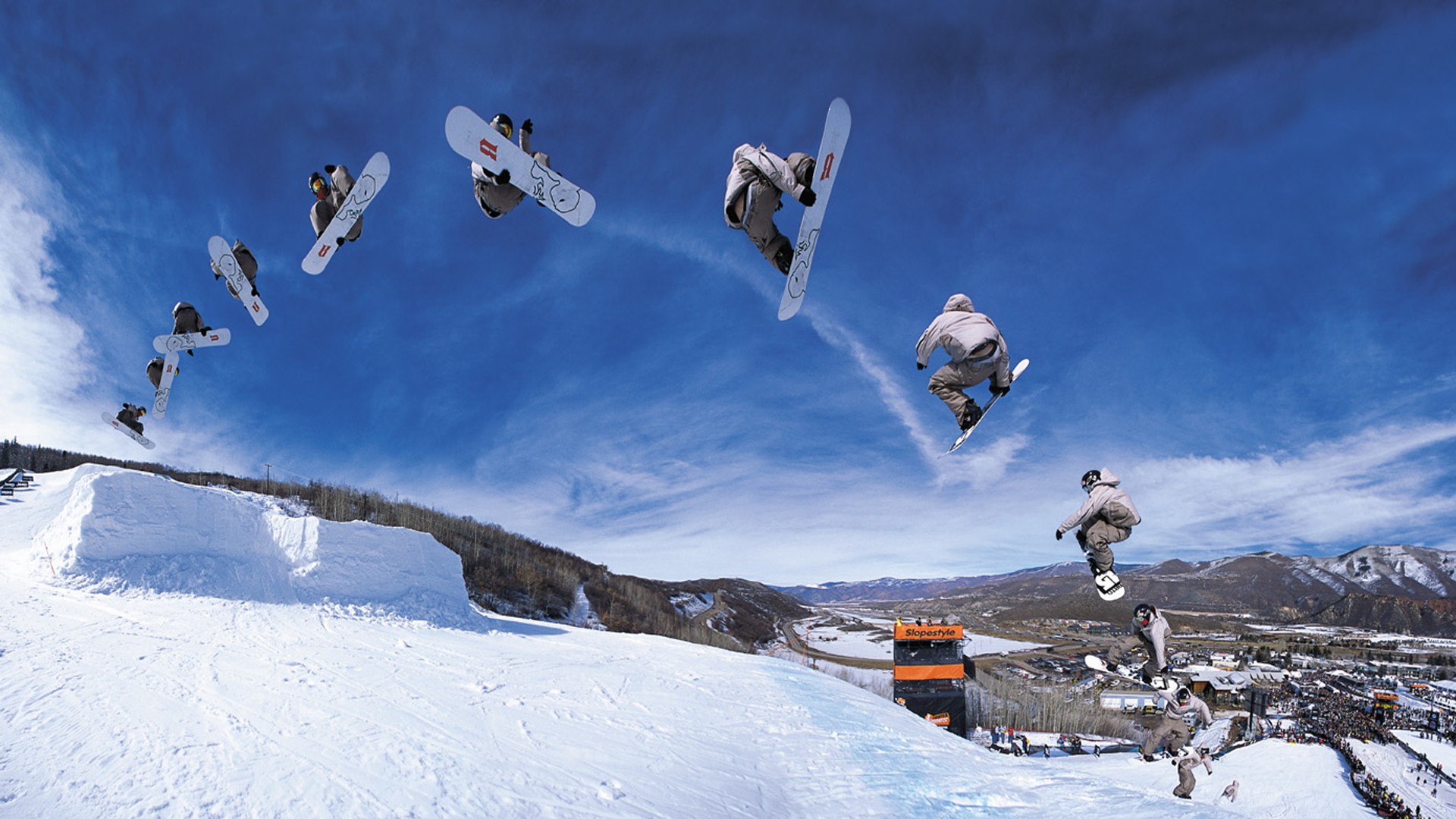 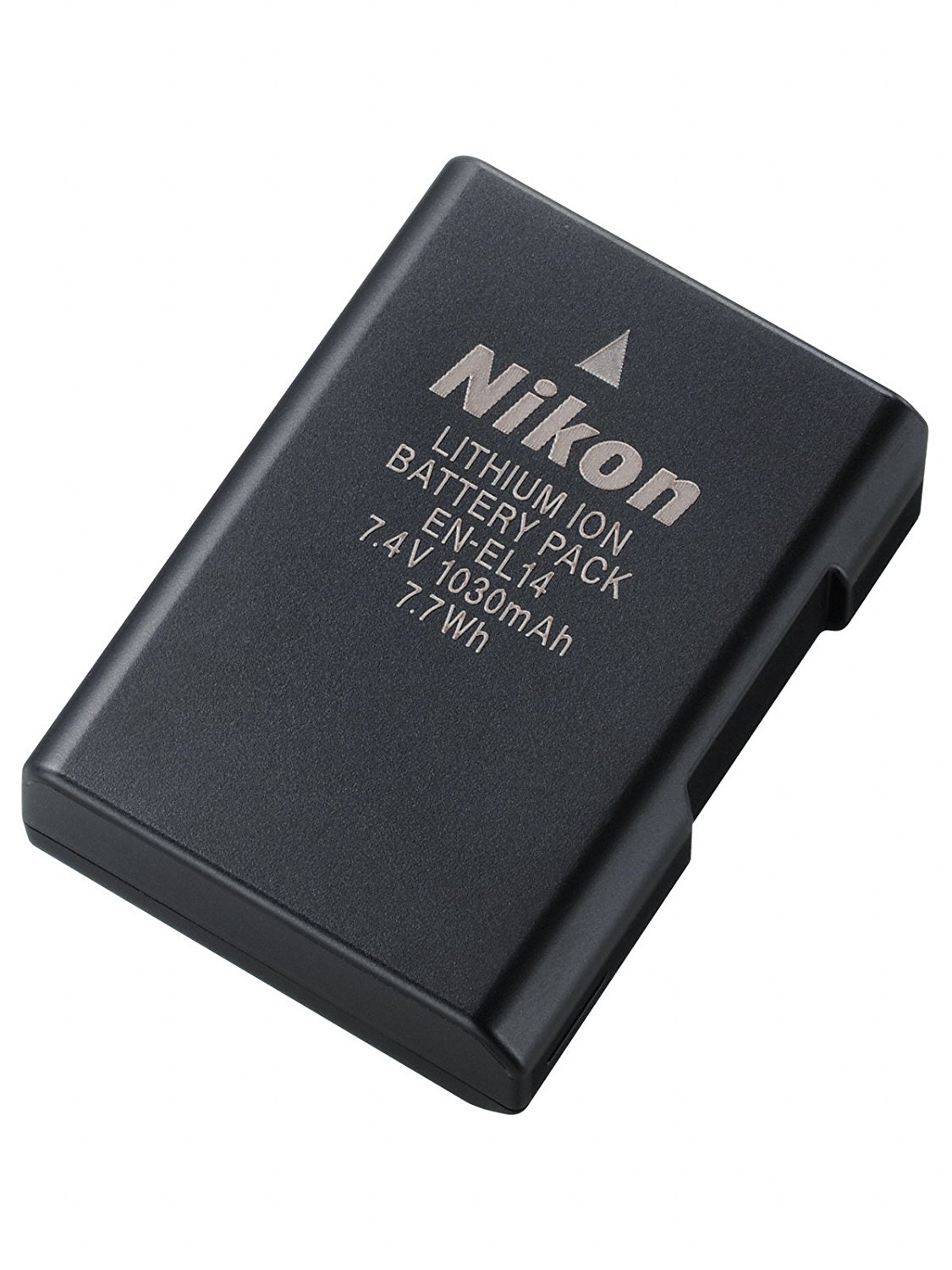 Another factor which you will need to consider when making a choice between mirrorless cameras and DSLRs is the price.  Even when you buy a cheap DSLR, you get features like viewfinder, good battery life etc whereas cheaper mirrorless cameras do not offer the same features. Only if you purchase an expensive mirrorless camera, would you be able to enjoy the benefit of viewfinders.  Thus in terms of features and functionality, a DSLR proves to be more of an economical option.

Now that you know the main points of differences between mirrorless vs. DSLR cameras, you may be able to decide which one proves better for you. Both have their benefits and disadvantages and the final choice remains with you depending upon your choices and preferences. DSLRs are undoubtedly sturdy and good value cameras which offer top image quality and old school handling. Mirrorless cameras have the benefit of being smaller in size and also more technically advanced.  They are the ones which you will be seeing in the future.  It is a good idea to try both before buying. For any assistance related to cameras and other appliances, you can get in touch with Mr. Right services.