The rainy season is here again and besides the lovely weather and the freshly washed surroundings, we have to face the reality of the negatives things that come along.  One of them is the various diseases caused in rainy season. Yes, there are a number of diseases which tend to occur during the monsoons in India. These are mostly insect based diseases which means that they are caused when certain insects or mosquitoes bite humans. It is important to beware of them and also the insects that cause them. This is why we have brought you a list of diseases caused in rainy season.

Malaria is the most common of the diseases caused in rainy season in India.  Female mosquitoes which breed in dirty water cause this disease.

Another condition which is caused in the rainy season is diarrhoea.  This disease is caused due to the unhygienic consumption or handling of food and water. 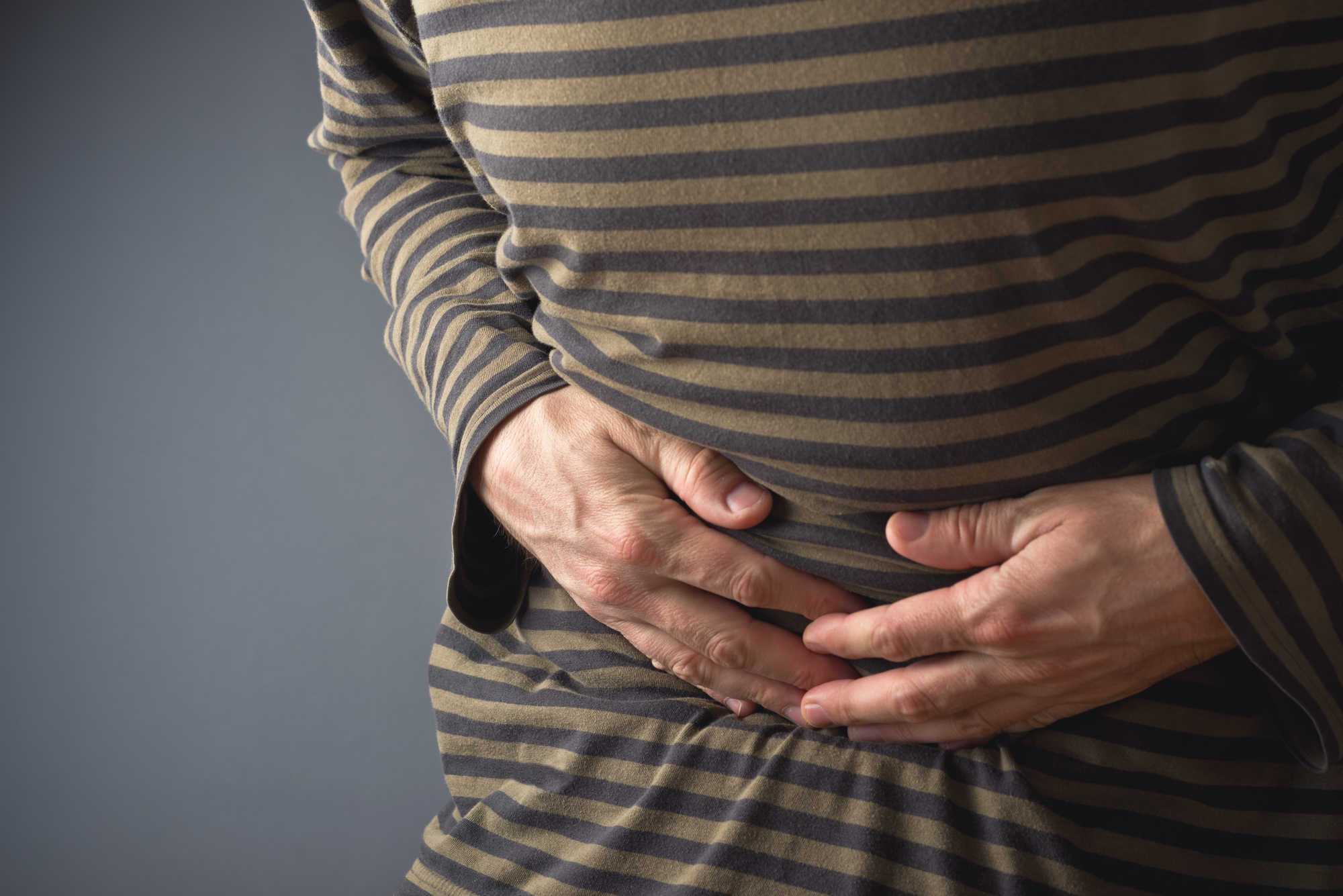 Dengue fever is also a monsoon ailment which is caused by dengue mosquito.  Dengue mosquito is also commonly known as the Tiger mosquito.

This is another common disease which is caused during the rainy season.  This disease is transmitted by the bite of infected aedes albopictus mosquitoes which breed in dirty or stagnated water.  They bite during daylight and one must be careful during this time of the day. 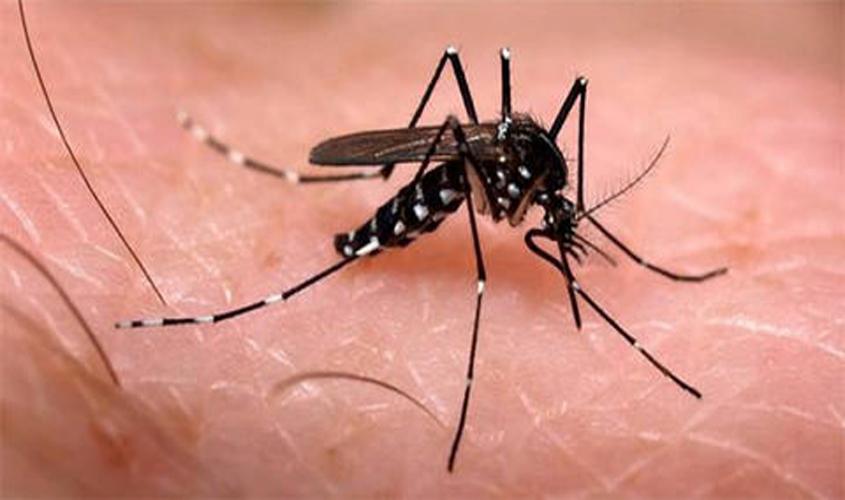 Typhoid is yet another water-borne disease which is common during monsoons. It is caused by S.Typhi bacteria and is spread through contaminated water or even food.  One of the reasons for the spreading of this disease is poor sanitation. 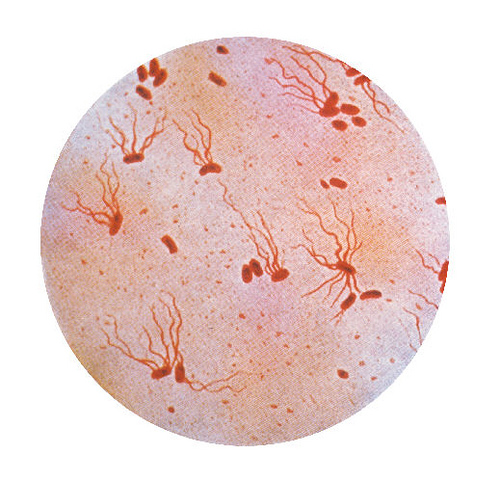 These were some of the diseases caused in rainy season. Most of them are caused due to insects or due to contaminated water. Thus during monsoons, remain very careful and take proper precaution to avoid each of these and the many others. Maintain cleanliness at home and one way to do so is to opt for complete home cleaning through Mr Right.