Hot water radiators are useful home appliances which help to heat up rooms and spaces during cold weather conditions and work better than most room heaters. These devices are either installed in series mode or in parallel mode, depending upon personal preference. Well if you are someone who is planning to install hot water radiators at home or office, then you will have to decide this too. Also, you will need to decide between one pipe systems and two pipe systems.  This article will help you learn about hot water radiators in series as well as in parallel.

The efficiency of any given radiator is a function of the difference in temperature between the two fluids that are being talked about.  If every other quantity is equal then the radiator with a  greater temperature differential will transfer more heat.

Now, if you attach the radiators in parallel, each will get 1/N of the flow, but they will have the same temperature gradient from input to output.

However if you connect them in series, the entire flow will go each one of them, but each will have only roughly 1/N of the overall temperature difference across it. In this case, the hottest one will have the  highest differential, because it is transferring more heat to other fluid.

When you are going to install a central heating system, then you will be faced with two choices: one pipe systems or two pipe systems. 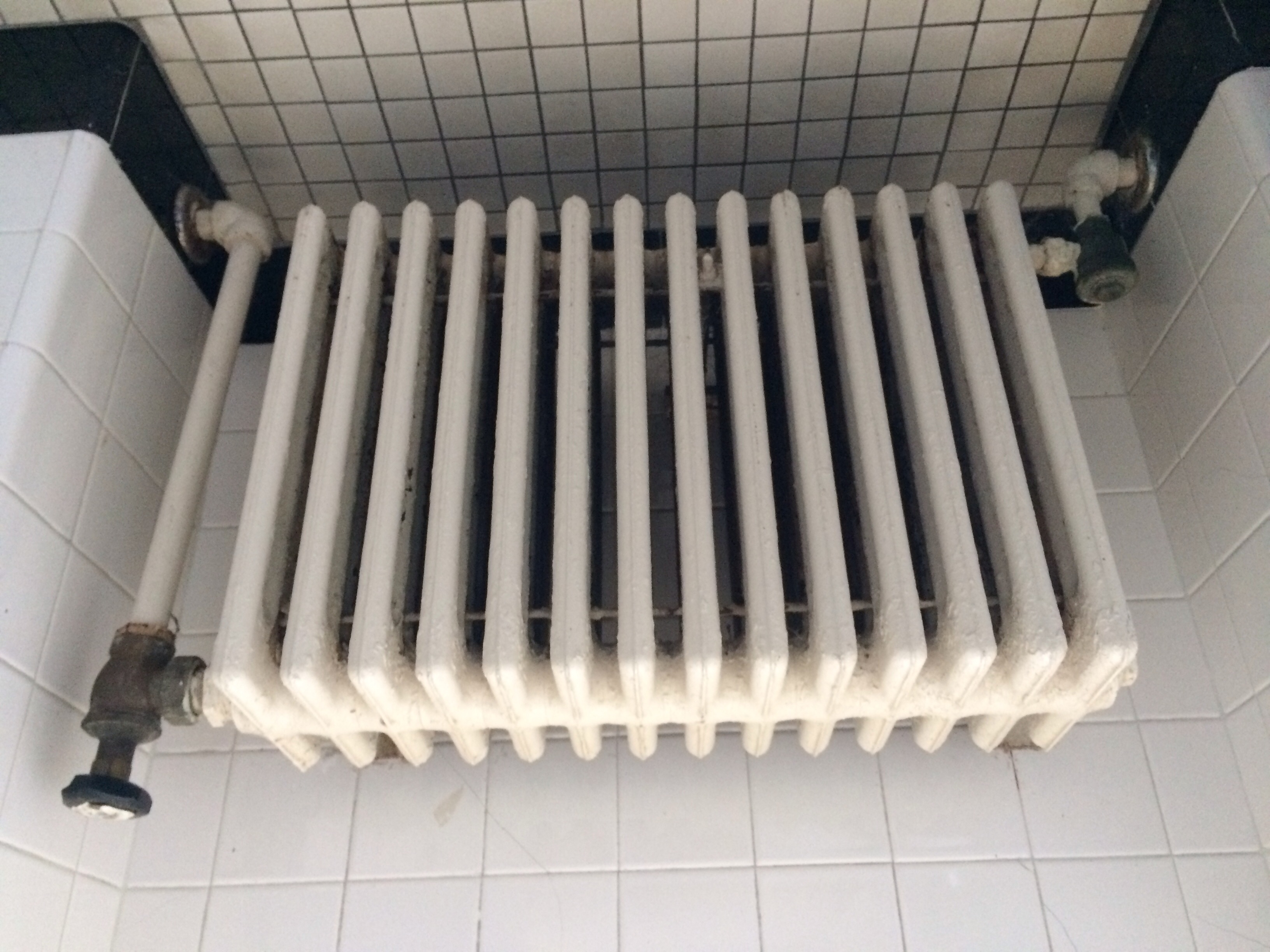 Now that you have learnt all about hot water radiator installation, you are more equipped with knowledge to decide important things during the process. If you are someone who wants to get any of these systems installed, you can contact professionals from Mr Right for General home appliances repair.