Due to its undisputed advantages, pipe relining is becoming increasingly popular among homeowners. This procedure is an elegant and stress-free way of repairing and restoring the existing drainage system in your home. While traditional plumbing involves expensive and time-consuming digging which often causes damage to your property, relining is based on an epoxy resin sleeve which is expertly fitted into the existing pipework. Once cured, it creates a permanent seal on the interior drain walls. This modern procedure has several benefits to it.

Virtually no disruption to the landscape 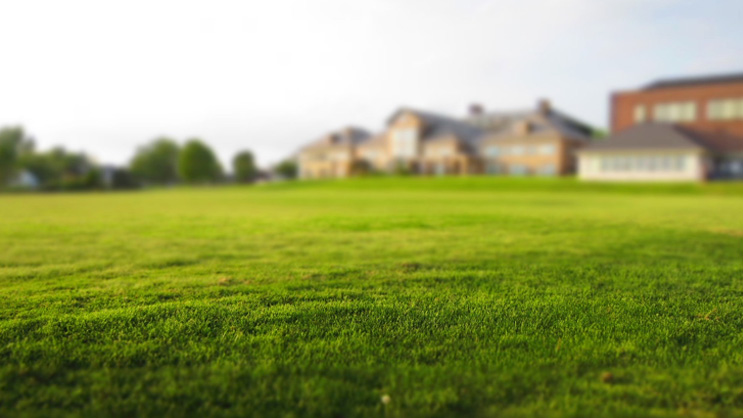 Since there is no digging trenches on the site, there is no need for removing patio pavers, concrete or other ground covers, and more importantly, your carefully nurtured lawn stays safe. Pipe relining rarely takes more than a day to complete, and there is no damage to your landscape nor any restorative costs.

With pipe relining, not only do you save money on restorative works, but also on labour costs, since you don’t need a landscape designer to return your garden to its previous state. In addition, no excavation means that the procedure can be carried out with a minimal team of plumbers, which makes the service more affordable.

Increases durability of your plumbing 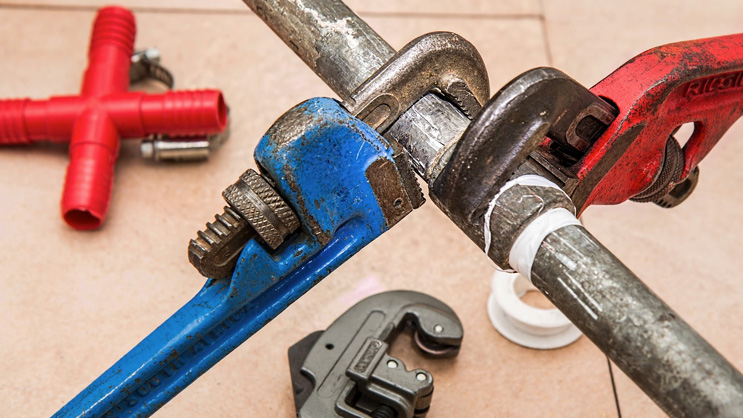 The added layer of epoxy resin reinforces the existing piping system, practically giving you two pipes in one unit, eliminating the weak spots and critical joints. Pipes relined this way are even tougher than new pipes, while allowing a much smoother flow.

Whenever the ground surface is disrupted, it is a potential risk to residents, as trenches, holes and piled heaps of dirt increase risk of tripping and injuries. On the other hand, trenchless pipe relining poses no risk to children and pets, since there are no obstructions on the ground level.

Inside surfaces that deteriorate over time are a big disadvantage of old clay, concrete or cast iron pipes. The epoxy resin used in pipe relining leaves a smooth surface on the inside which improves the water flow. Since it creates a seamless layer, there is no way for debris to get attached to the inside walls.

No excavation means no disruption of the ecosystems on the surface. More importantly, since the top ground layer stays intact, land pollution is reduced to a minimum. In addition, if executed properly and professionally, pipe relining will virtually eliminate any possibility of leaks and sewage pollution.

Blasting invasive tree roots with a power jet hose is just a temporary quick fix, and there is no telling when the roots will find their way into the pipe again. Epoxy-relined pipes, on the other hand, are guaranteed to perform effectively up to 50 years at least, providing a much higher return on investment than any other solution.

It’s no small consideration that pipe relining is definitely the fastest pipe repairing procedure you can find today. With highly trained professionals, everything can be done within four hours, with no disturbance or mess that needs clearing. Less time needed for the job means less inconvenience in your home and less time wasted.

Adds value to your property

The drainage system is an invaluable part of your property, and one of the key points of focus during home inspections. A well-designed and maintained system provides high efficiency of draining, so if you decide to resell your home in the future, having a fully repaired piping system will make your home more attractive than similar properties, especially if located in a heritage neighbourhood.

With far less time required to reline pipes than to dig up and patch up, relining also allows you to restore pipes in areas that are hard to reach. The epoxy resin used in this process creates a seamless sleeve inside the pipe, eliminating any chances of further tree root intrusions or leaks. On top of that, long-lasting protection and quick turnaround time are keeping the cost down.