Why should you pick a Surveillance Hard Drive over a Desktop Hard Drive for your CCTV system?

This article describes why it matters that the drive is built specifically for the job at hand, and the specific benefits to look for when building a security surveillance system. Benefits like knowing your drive can process large volumes, has the onboard smarts to manage and capture multiple streams of HD footage, is designed to maximize efficient power consumption for 24/7 read/write recording — and the security of knowing your footage will be there when you need it despite high workloads.

To understand exactly why you need a specialized HDD for video surveillance it’s important to understand the demands they’re built to serve. High tech security systems, whether they’re functioning on a commercial level involving dozens of cameras or a home security system with only one or two, need to be able to constantly write multiple streams of HD footage to the disk as efficiently and as accurately as possible. A failed drive, or even just a few crucial seconds where the hard drives decide to drop frames, could mean the loss of information vital to catching someone perpetrating a crime on tape. 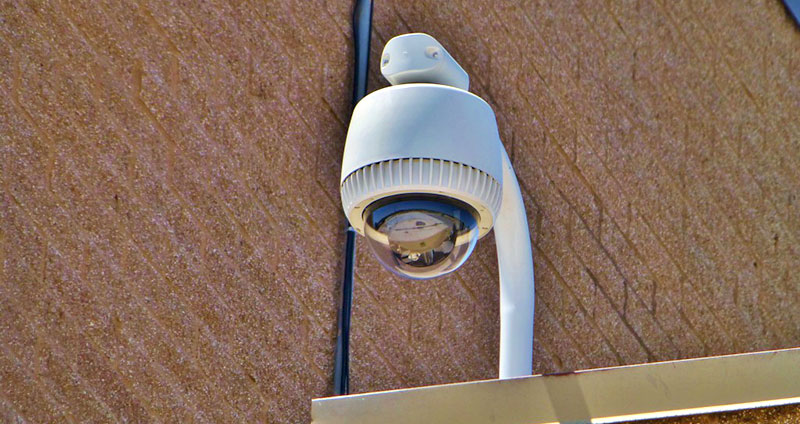 These days anyone that’s interested in setting up any kind of security network should be considering surveillance drives to make sure that every camera in their system can record and report what they’re seeing as accurately as possible with no loss in quality.

Of course the key complication here is that every camera in a security system is always on, always recording, and always transmitting that data back along the network to your HDD. When you’re only dealing with one or two cameras it hardly seems like an impressive feat, but when you multiply that by dozens or even hundreds of cameras suddenly that HDD has to handle an extremely dense stream of data that needs to be recorded as accurately as possible, 24 hours a day.

That’s a task that makes traditional hard drives grunt under the workload. They’ll likely still function and might even do the job in the short term, but they aren’t designed to transfer large volumes of data 24 hours a day, and they’re not nearly as reliable for storing security footage as a surveillance drive.