Following are 4 of the most common problems with LED Televisions faced by customers worldwide.

Additionally, if you are looking for the right mounts for your TV, check out the detailed article regarding mounting TV at a corner.

In this case, the root of the problem is low signal strength in the set-top box cable that is connected to the LED TV. This problem might not show up if you plug that set-top box to an old television. The reason for this is that older TV sets required lower input strength to work. With the modern LED TVs set it’s not the case. They require stronger input signals. Thus, switching to an HD set-top box will most probably rectify the problem.

LED TV with no sound output

Disconnect the LED TV from the AC power, then press and hold the power button on the LED TV (not the remote) for 10 seconds. After waiting for a minute, connect the TV set back to AC supply and press power button once. Then try out other “sound out” from your TV to a set of speakers. If the speakers work, clearly the internal TV speakers are not working. If it doesn’t, it is most likely that the audio IC that drives the internal speakers has failed. It is common in these sets as they use inexpensive low powered amplifier ICs that heat up and fail. A simple replacement of the audio IC will do the trick here.

LED TV not connecting to WiFi

The first step is to locate if the problem is in the TV  or the router. If the TV has no problems in connecting to your mobile device, then probably the router is at fault. Try updating the firmware of the router. If that doesn’t work, factory reset the router. This should do the trick

You could also borrow a WiFi extender and test if the TV connects to the internet. If the signal strength is not the issue consider getting a USB wifi adapter for the LED TV. 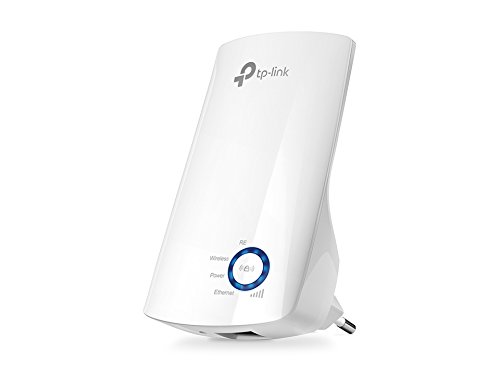 Here are some other good WiFi extenders and USB WiFi adapters available on Amazon, via reliable sellers,  that could help you resolve the issue: 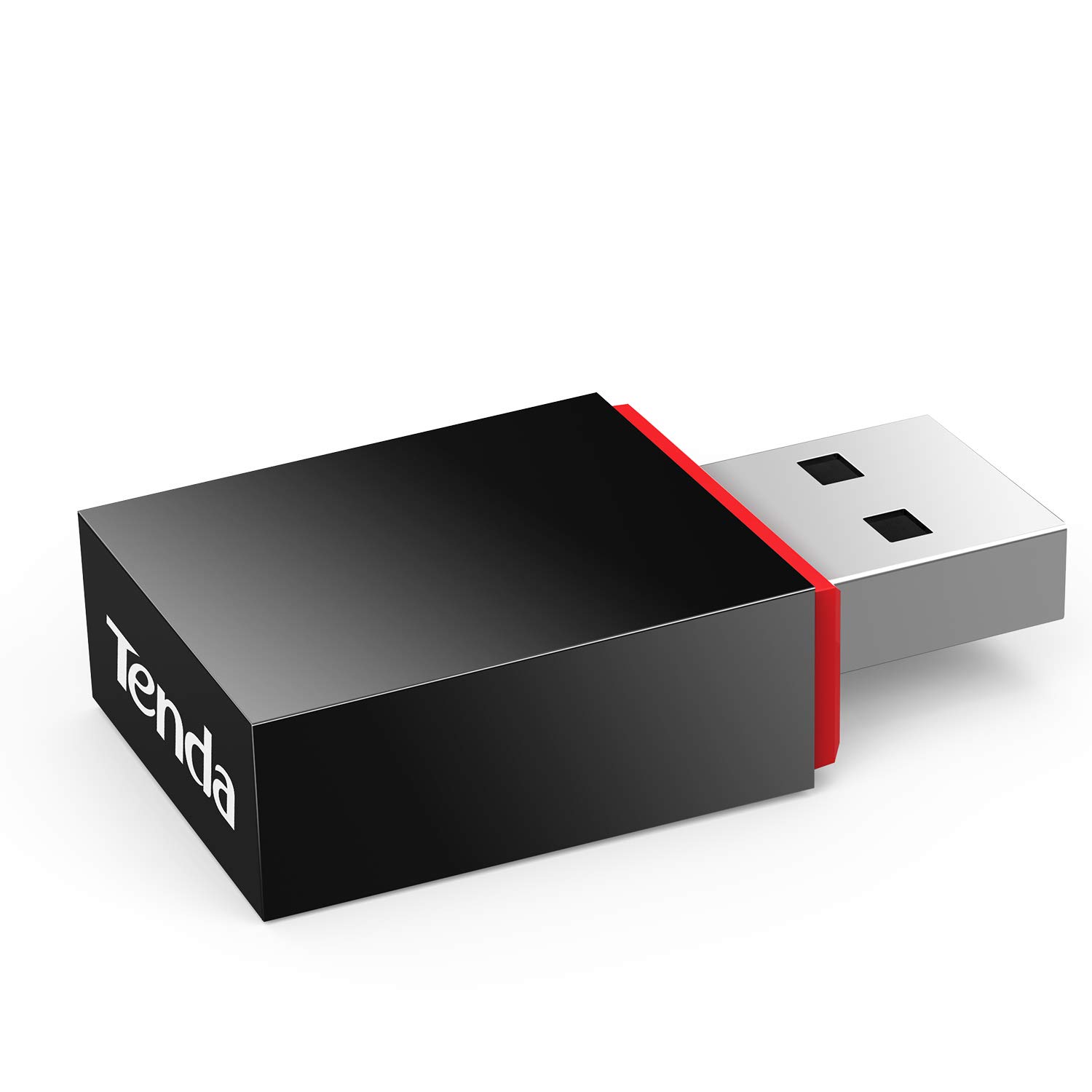 300 MBPS wireless 11 speed with wireless speed up to 300Mbps and advanced MIMO technology, the U3 provides you with a fast, reliable wireless connection for lag-free online gaming and video streaming

For any there queries regarding LED TV problems, please feel free to comment in the section below.