A mixer grinder is undoubtedly the most useful kitchen appliances and is one which is used almost everyday and sometimes even several times a day.  Mixer grinders fulfil several purposes such as mixing of foods and liquids properly, grinding solid and liquid items and several others. Whether it is to make particles finer or to prepare dishes, the appliances proves extremely useful. However sometimes it can encounter certain problems which may make it difficult for us to use it and hence limit its use. One of these common problems is the jar of the mixer grinder getting jammed.  If you too are facing the issue of mixer grinder jar jammed, then you can resolve the issue using certain tips and tricks. They are given as follows:

1. Use cooking oil to open the jar

In most cases of mixer grinder jar jammed, the seal of the bearing of the blender mixer blades leaks and the salty water from liquids of foods tend to seep into the bearings of the mixer blades, thus making it corroded and hence the jar jammed.  In such a situation, it would be impossible to use the appliance. One of the best solutions for this problem is keeping the jar upside down and pouring some cooking oil into the space of the motor coupler.  If you are confused about the quantity of oil to be used, then take oil enough to keep its level to below the rubber or the plastic motor coupler.  Leave the jar in this position for a few minutes.

After that, twist the plastic or rubber motor coupler using a hand tool such as a plier.  The first turns might prove tight but after that it will ease of and become loose.  Once the jar blades tend to move freely put it on the motor base and run it empty.  Once it starts running, put a little water and turn it on again.  Throw the water away.

For DIY we have some recommended tools you can get online:- 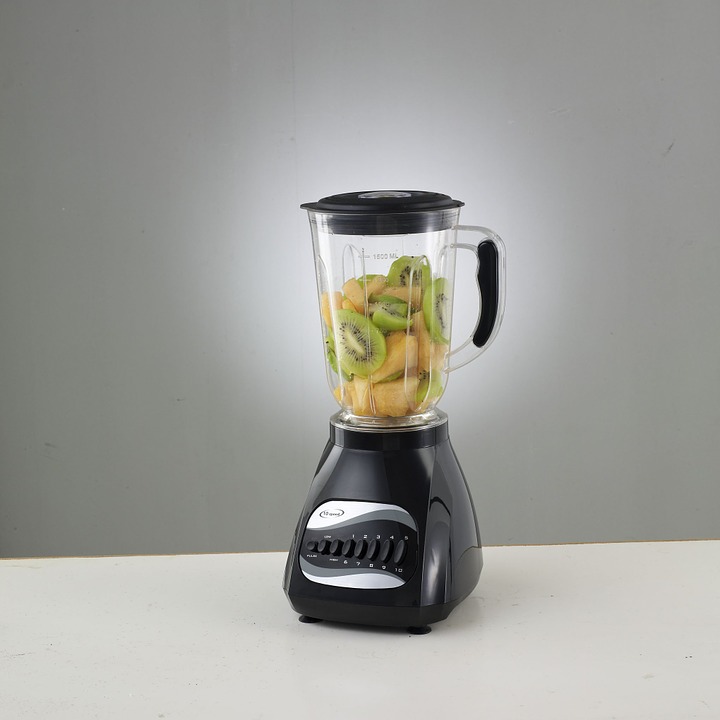 Sometimes, the lid of the jar too gets jammed and may prove difficult to open.  What happens is that when you close the lid of the jar, the air inside the jar tends to get compressed and when it is in ON position, the air gets further compressed.  And if the material inside the jar is evens slightly hot, then the air gets even more compressed, thus leading to jar lid jamming.  To avoid such a situation, it is advised that you do not block the small air vent which is provided with each jar lid.  Also do not start the appliance immediately after closing the lid, allow a few seconds for the air to pass through the vent.

If you follow these tips and tricks, the mixer grinder jar jammed shall ease up and open up. However it is best to clean and maintain your mixer grinder on a regular basis to avoid such a problem. Contact Mr Right services if your juicer mixer grinder is not working.